Working for an open, globally-connected, secure, and trustworthy Internet for everyone.

Redon Films is the official vendor of Internet Society in Pakistan with covering all their corporate events including meetings and conferenced. We have made one of the best videos for Internet Society ever produced in the world. 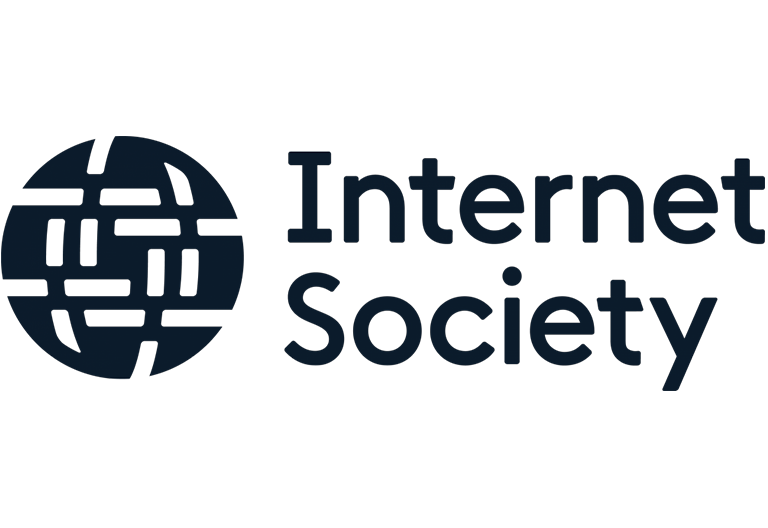 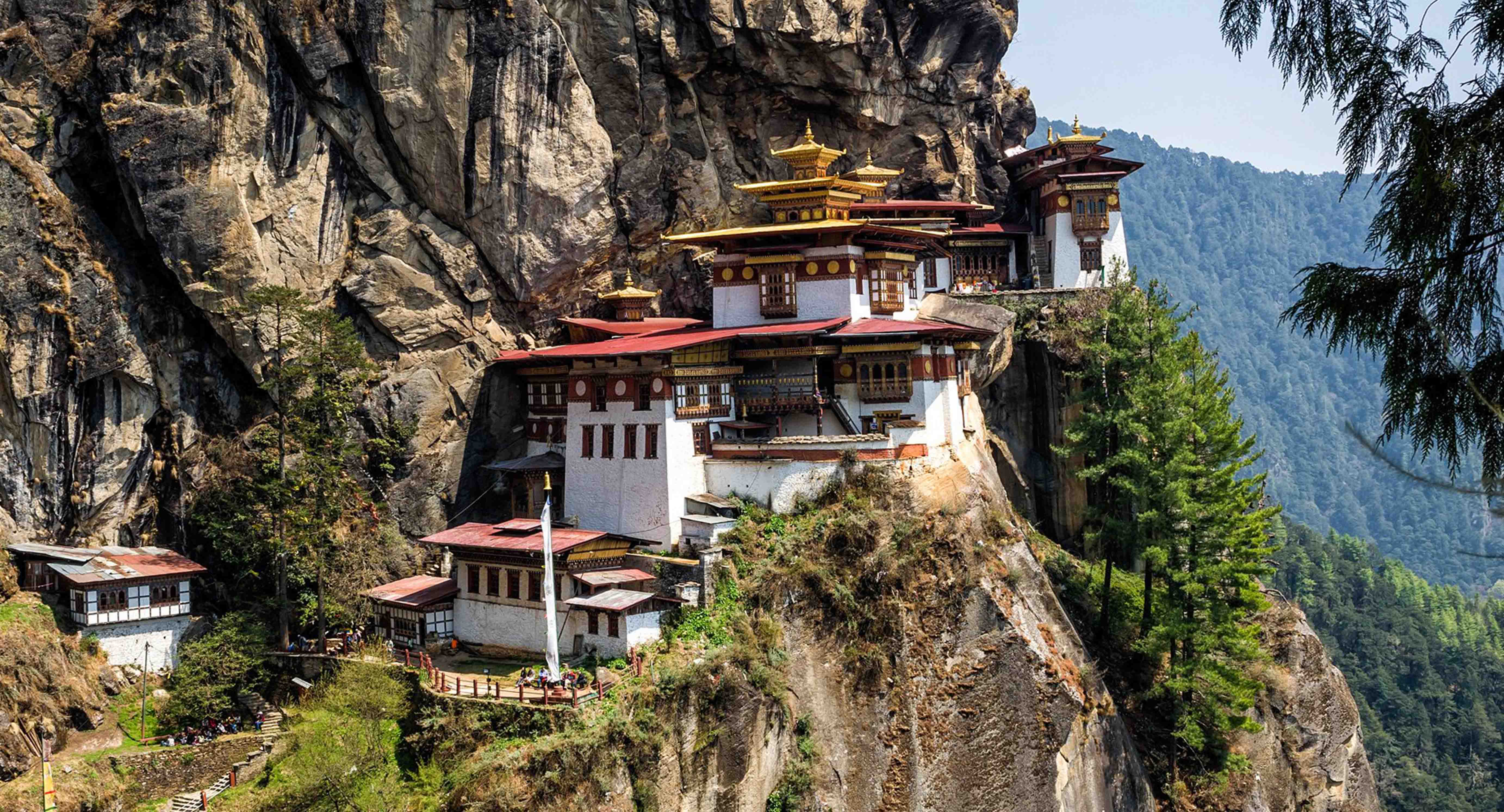 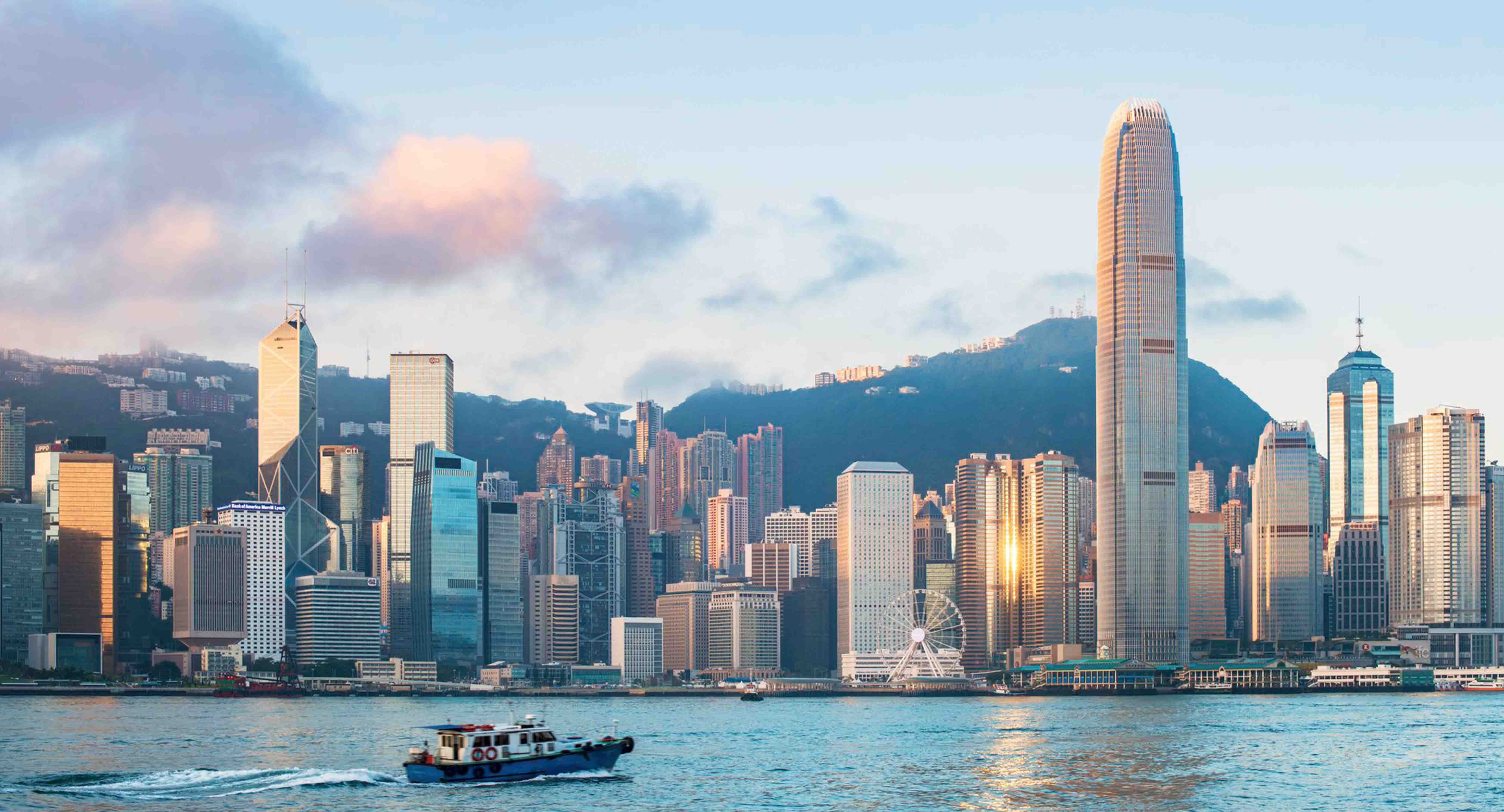 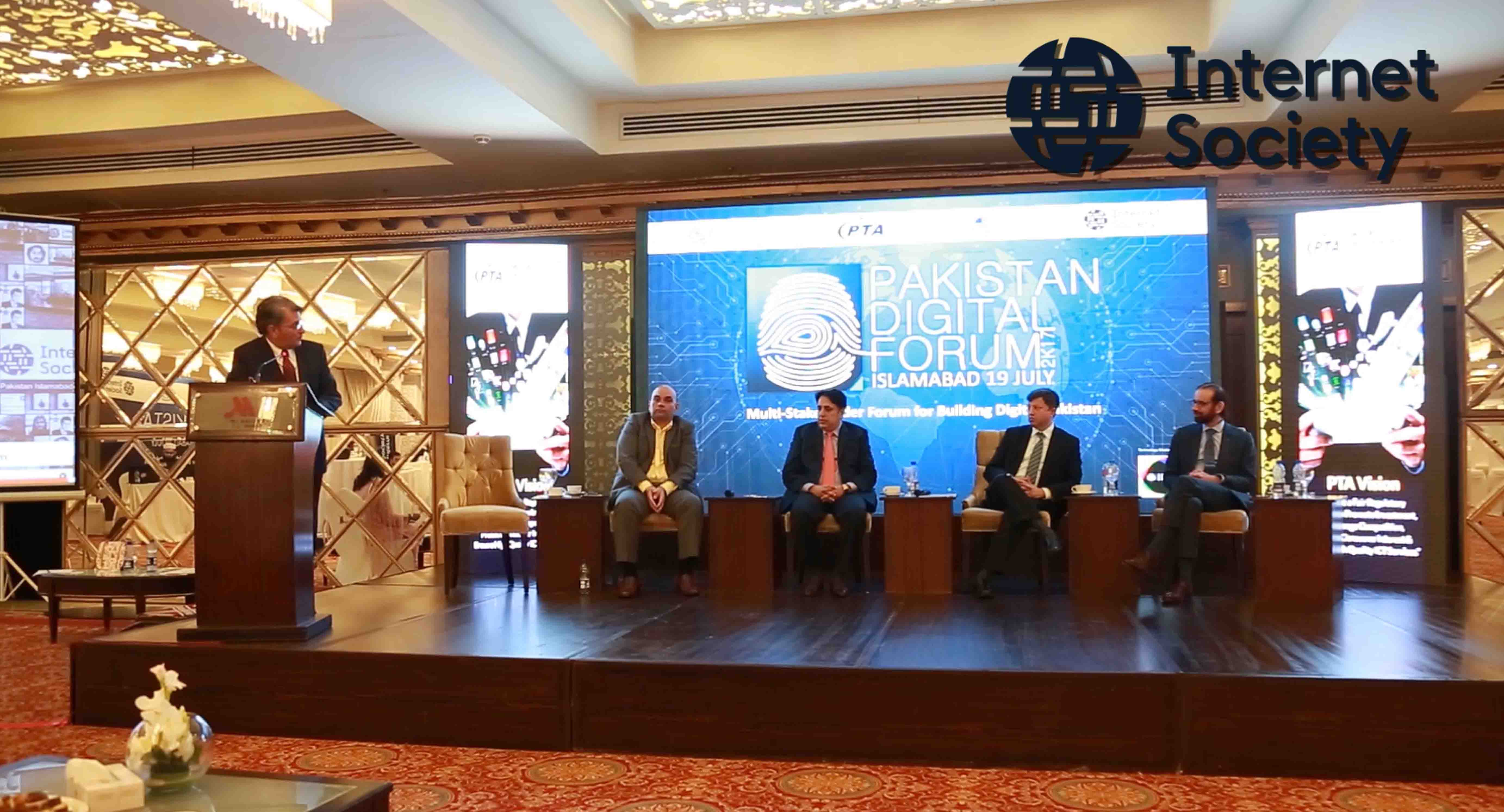 There’s staying on the trail and then there’s taking the “alternative” route. 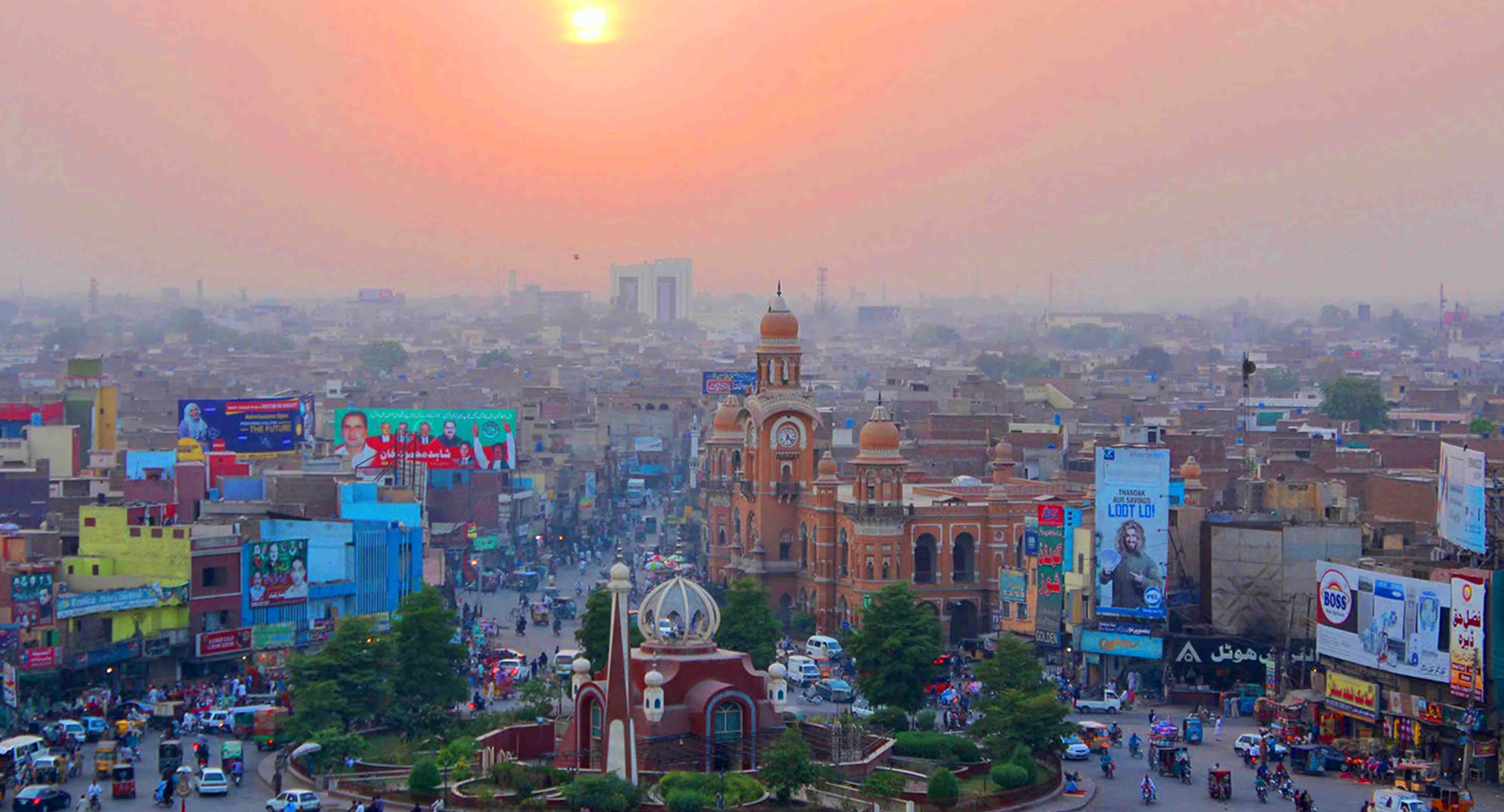 Check out Kevin treck some of the most intense courses in all of the Salient area.

Redon Films is a talent-driven, global, creative company. Since 2004 we have been building a home for the world’s most talented dreamers, makers, and doers in a collaborative, ego-free culture that breeds partnership and creative ambition.

Any cookies that may not be particularly necessary for the website to function and is used specifically to collect user personal data via analytics, ads, other embedded contents are termed as non-necessary cookies. It is mandatory to procure user consent prior to running these cookies on your website.