Khadija tul Kubra Award is an award for the women and their work and struggles for a better future. An award with the title of a woman who was the wife of our Prophet (PBUH), whose courage, righteousness, and perfection in all relationships made her a role model for all women, and a successful business woman. The Award recognize and honour the achievements and contributions of Women with Disabilities that provide support, leadership, advocacy, service and education to increase the social, economic and civic participation of women with a disabilities.

With an objective of Celebrating Success of Women Leaders with Disabilities, Khadija tul Kubra Award was organized by Special Talent Exchange Program (STEP) in collaboration with Women Parliament Caucus (WPC). By timing the event to took place just before the next session of the Parliamentarian Assembly, the event facilitated the outreach and exposure to the maximum number of Parliamentarians, increasing potential support for passage of the bill. 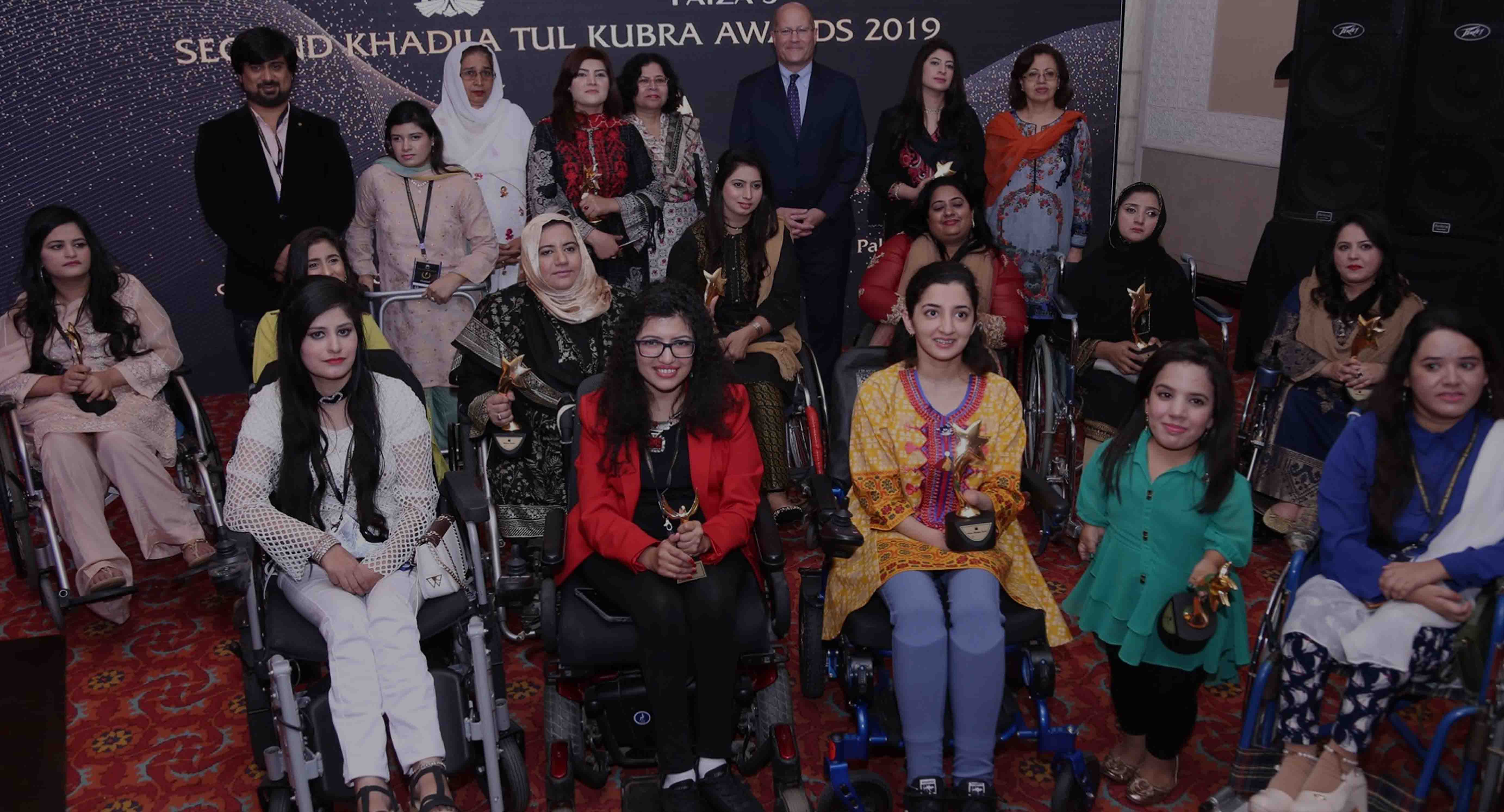 Redon Films is a talent-driven, global, creative company. Since 2004 we have been building a home for the world’s most talented dreamers, makers, and doers in a collaborative, ego-free culture that breeds partnership and creative ambition.

Any cookies that may not be particularly necessary for the website to function and is used specifically to collect user personal data via analytics, ads, other embedded contents are termed as non-necessary cookies. It is mandatory to procure user consent prior to running these cookies on your website.